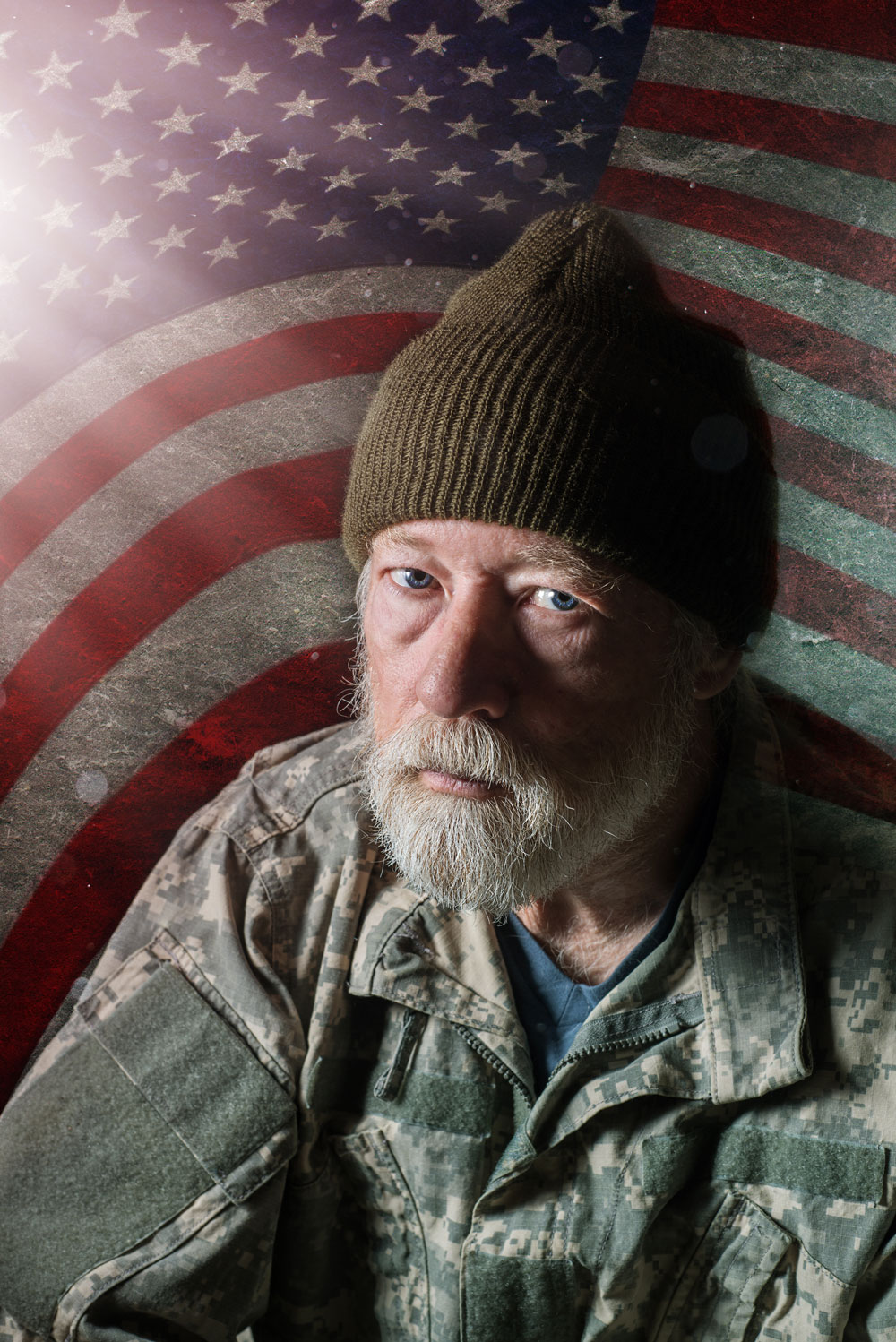 Some military veterans have collided with the criminal justice system.  There are now more than 90 courts across the U.S., nine in California, tailored to veterans who are willing to work to get back on track. Buffalo, N.Y.’s was the first, launched in January 2008 and modeled on the traditional drug court; Orange County’s and Santa Clara County’s weren’t far behind.  Although the process is neither easy nor quick – it takes some veterans years to complete Judge Lindley’s Orange County program – the three courts have become models of success.

Yet LIndley’s stands apart nationally.  It is designed exclusively for combat veterans.  As a longtime Superior Court judge, she has seen what the residue of combat stress can do.   “We are dealing with people whose mental and physical health is very compromised,” she said. “We owe them, each one of them, the highest level of care.”