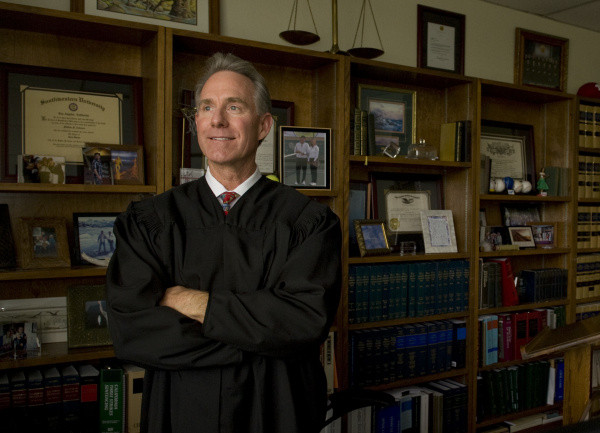 Her voice barely audible, the mother stepped to the podium to address the court.  “Sobriety is the greatest gift I’ve ever had,” she said.  As the woman spoke, Judge Matthew Anderson, 54, beamed.  And when she finished, like others in the packed courtroom at the Harbor Justice Center in Newport Beach, the judge broke into applause.

For nine “hard-core impaired drivers,” Dec. 11 was graduation day.  All were successful participants in DUI Court, a countywide program that is a national model for making the community safer by identifying repeat drunken drivers before they become killers.

Orange County established one of the nation’s first DUI Courts in 2004, and today the court is one of four nationally designated “academy” courts, meaning it provides resources and training for new DUI Courts throughout the country.